Get fresh music recommendations delivered to your inbox every Friday.
We've updated our Terms of Use. You can review the changes here.

by A Close Watch 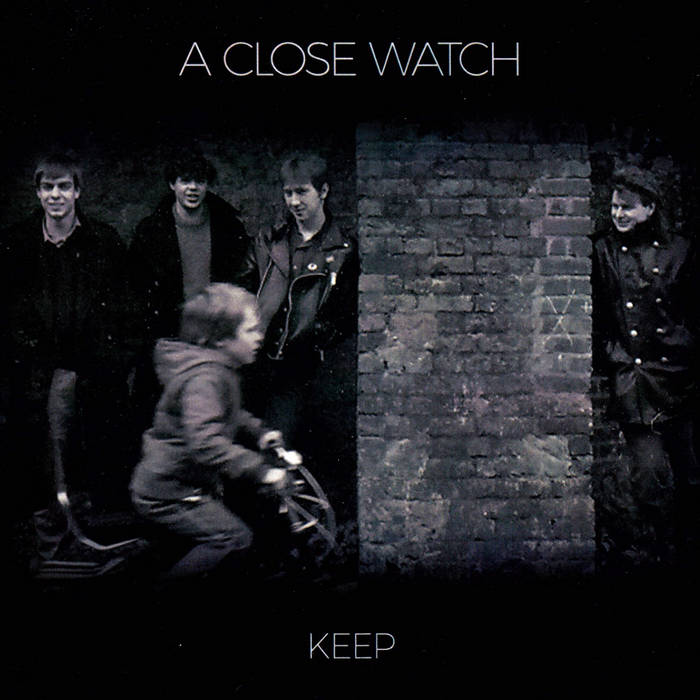 A Close Watch flickered into view in 1984, emerging from a London live scene that had been re-energised by the impact of US acts in the early ‘80s, particularly the so-called ‘Paisley Underground’ bands like Dream Syndicate, Rain Parade and Green On Red,.

The band recorded demos - captured here on an official release for the first time – but a string of labels from Atlantic to Island to CBS all eventually passed. After Hawkins’ departure in late 1985, A Close Watch carried on for a handful of shows with Southend import Nigel Penton replacing Hawkins and the sound taking on a more overtly psychedelic hue, but the band’s brief flame fizzled out in early 1986.

These tapes came to the attention of Falcone Records in early 2018. Despite the obvious limitations of the 33-year old source material, the quality of the performances and songs was such that it was swiftly decided to use them as the basis of the label’s first archive project. The majority of the recordings form what was basically a studio rendering of the band’s live set, hurriedly arranged to capture the songs after Hawkins announced his intention to depart.

Re-visiting the recordings now, reflects Ferguson, “You can clearly hear what we were listening to in A Close Watch... Magazine - especially in Si Hawkins’ guitar sound and Simon’s basslines - Dream Syndicate and Television, James King, R.E.M....

“I can still remember seeing Stipe and Co at a half-full Dingwalls in Camden in early 1984 and turning to Hawkins, aghast that some bunch of punters from Georgia fronted by a Woody Allen clone had stumbled on our ‘Byrds play the Velvets’ template! After that, we tried harder to bring more of a British vibe to our writing, and that picked up after Simon and Grant arrived.”

Ferguson still works in music, happy that this project has put him back in touch with Hawkins (now resident in France) and Teppett, but sadly notes that drummer Grant Vines died some years ago.

This collection is rounded out by two older studio recordings, plus three bonus tracks featuring Ferguson with A Close Watch’s first drummer Terry McInerney, who had rehearsed with an early line up of the band.

Those three songs by Sanity Clause show some hints of what was to come, but stand up in their own right as mementoes of the post-punk era, with echoes of bands from the Skids to the Voidoids and even the Undertones.

This is the 3rd Falcone Records release (FALC003). The sound may not be perfect, but just turn down the treble, boost the bass and crank up the volume. Next stop, 1985... We think you’ll like it there.

Bandcamp Daily  your guide to the world of Bandcamp